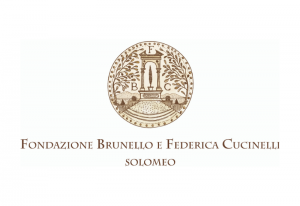 The Brunello and Federica Cucinelli Foundation was established in 2010 with the aim of spreading and realizing humanistic ideals. Its agenda focuses on promoting initiatives that enhance knowledge, the protection of the land and its monuments, and the values of tradition, culture, and spirituality. To this end, the Foundation promotes a variety of projects, rooted in the desire to contribute to the happiness and elevation of the human spirit, also through actions focusing on accenting the genius loci of the places. Cultural activities, initiatives for the protection of artistic treasures, and projects for the care and support of the people and the land where they live and work are at the center of anything and everything in which the Foundation is involved, both in Italy and around the world.
The initiatives carried out in Solomeo are an example of this aspiration. Ever since it opened in 2008, the Cucinelli Theatre has been offering seasons of plays produced in collaboration with the Teatro Stabile (Theatre Company) of Umbria. In 2010, seasons of music, organized by the Foundation itself, were added to the program. Particular attention is also devoted to promoting the book culture through the creation and launch of a neohumanist library in the village of Solomeo, the support of publications of particular significance, and the backing of locally organized literary awards. 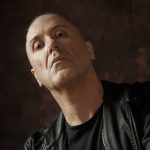 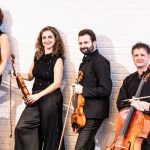