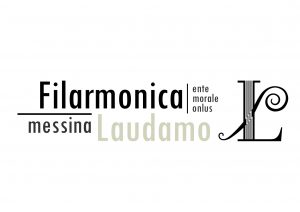 Founded in 1921, the Filarmonica Laudamo is the most ancient Sicilian concert society and the seventh of Italy.
Characterised by the high quality of its artistic programming, in 1930 it received financial support by the prestigious Reale Accademia d’Italia, which has been confirmed yearly in the 30s and 40s.
After the second World War, the programming, that was focused exclusively on chamber music, opened up to the symphonic repertoire, to dance and musical theatre.