The Società del Quartetto di Milano was founded in 1863 by Arrigo Boito, Tito Ricordi and other protagonists of the Milanese cultural life, with the aim of spreading knowledge and passion for music. In over 150 years, the Season has contributed to writing the history of music in Italy. Exceptional events took place on its stage – the first Italian performance of Beethoven’s Ninth, Bach’s Passion according to Matthew, Schönberg’s Pierrot Lunaire – and the entire elite of music gave an emotion to its audience, from Anton Rubinstein to Ferruccio Busoni, from Maurizio Pollini to Nikolaus Harnoncourt. In the last decade of the 1900s, the Società del Quartetto began a process of reopening to the city, with important collaborations with other city bodies (especially the Municipality of Milan and the Teatro alla Scala), adding collateral initiatives to the main season, finally eliminating the limitation of the public to members only. In fact, since 2002 all the concerts have been open to anyone with the motto “The Quartet is a privilege for everyone”. In December 2014, the Mayor of Milan awarded the Society with the Gold Medal of Civic Merit – better known in Milan as Ambrogino d’Oro – for being an “institution loved by all Milanese and a vital component of the cultural heritage of the city”. 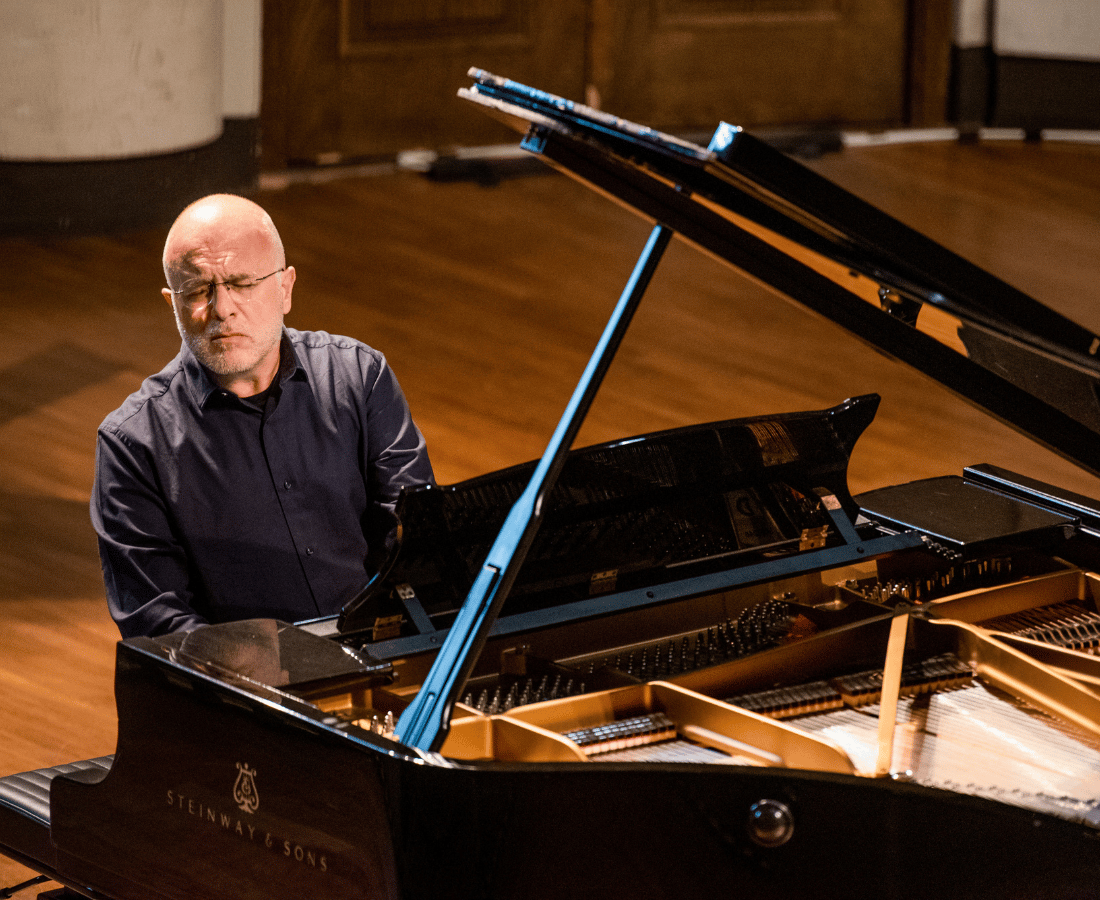 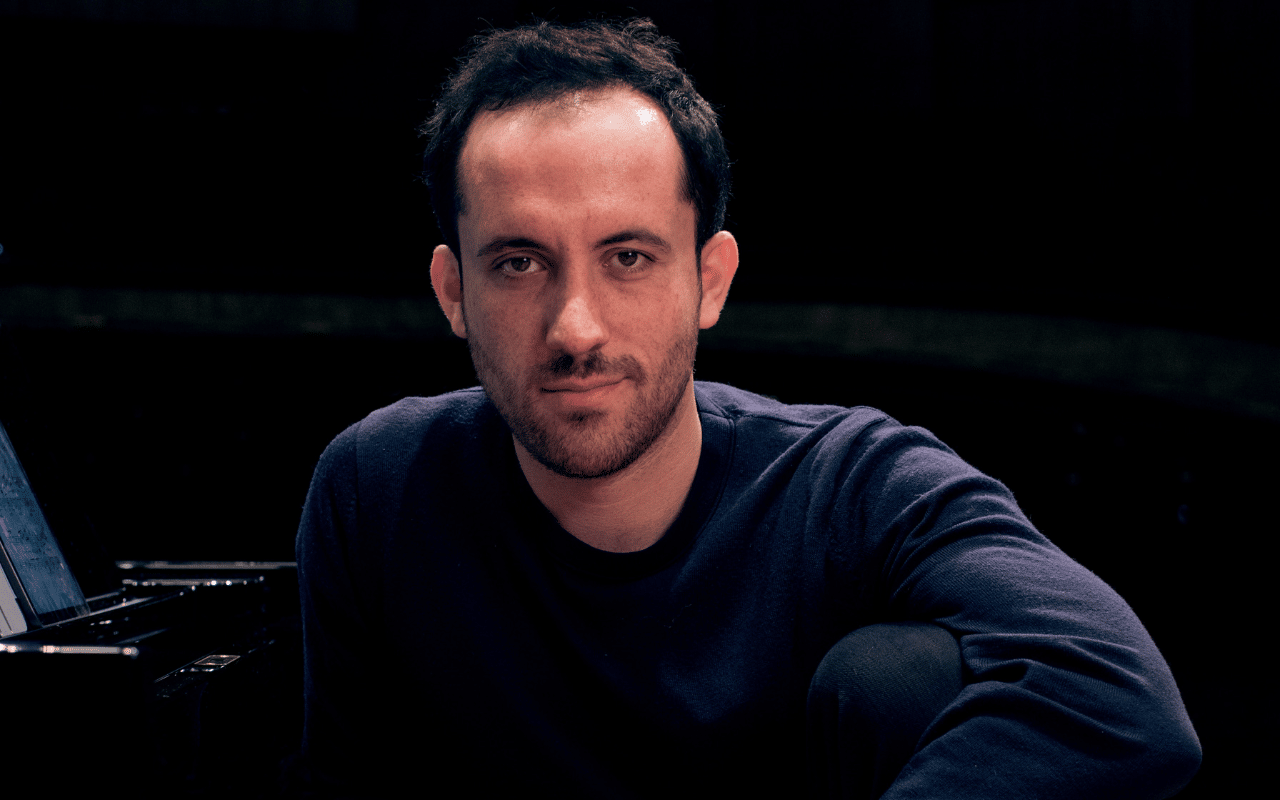 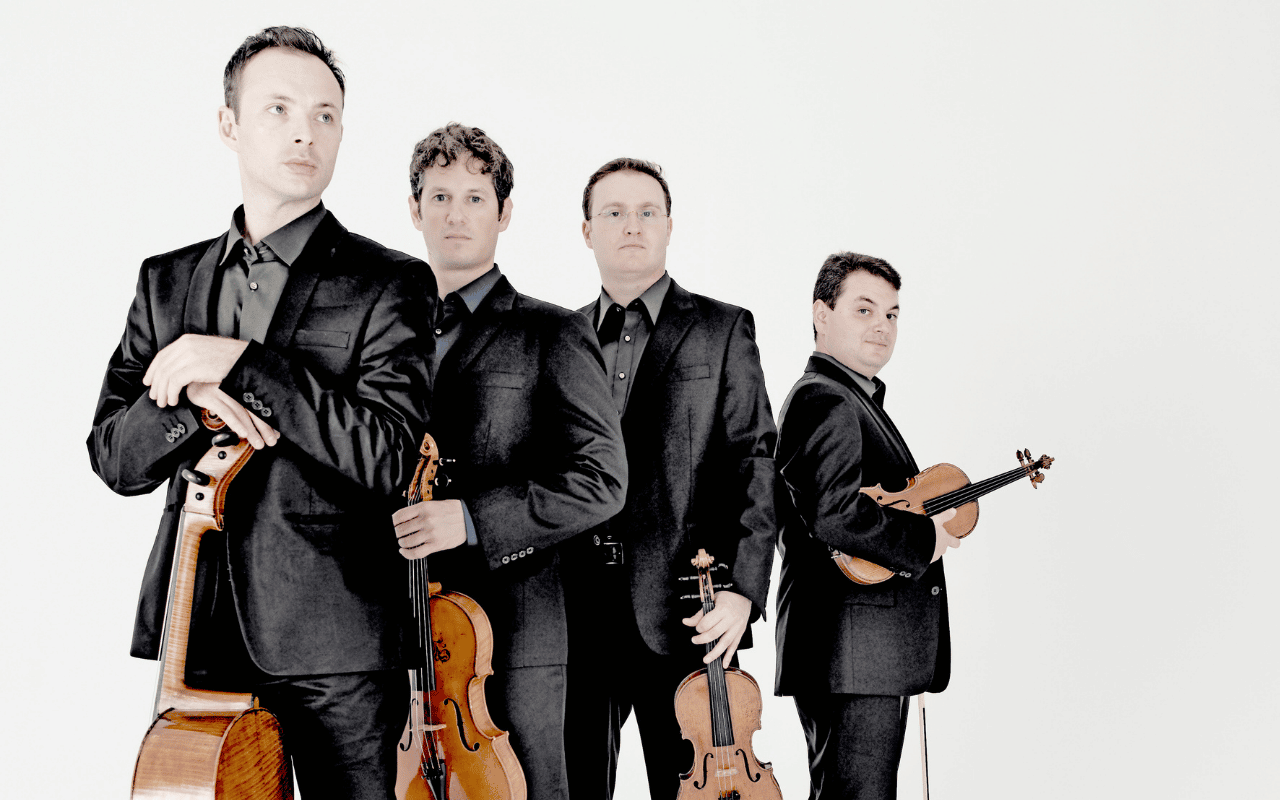 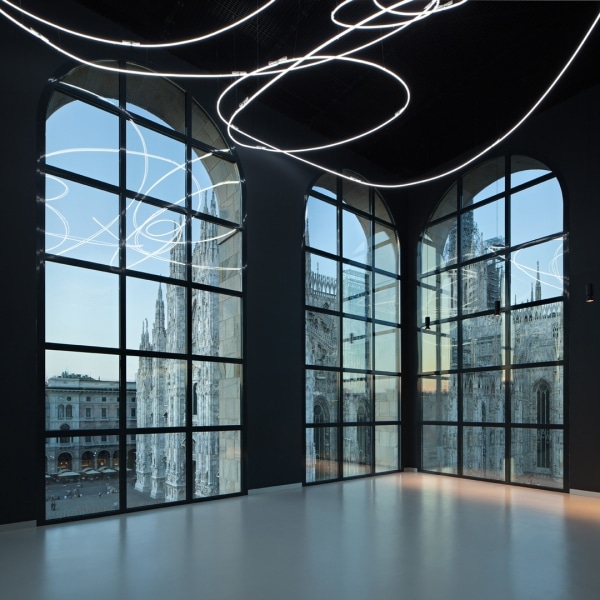 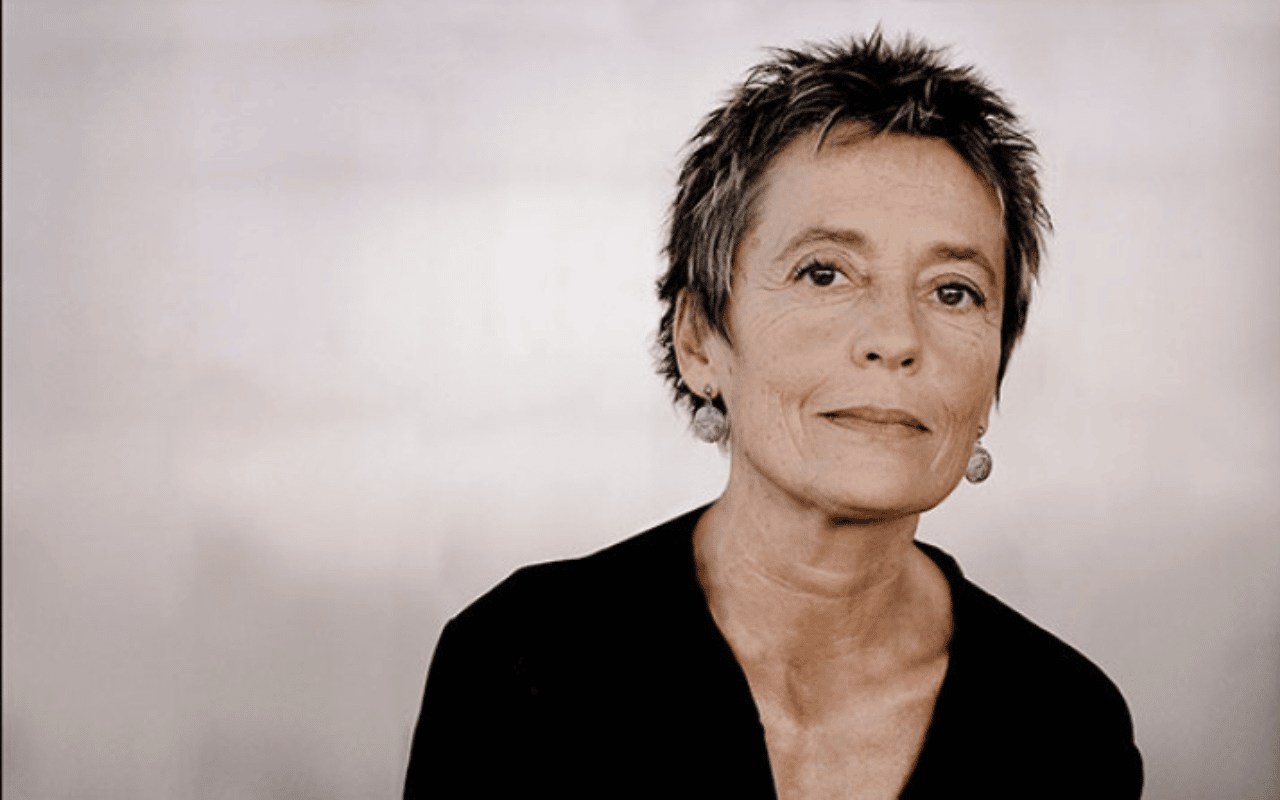 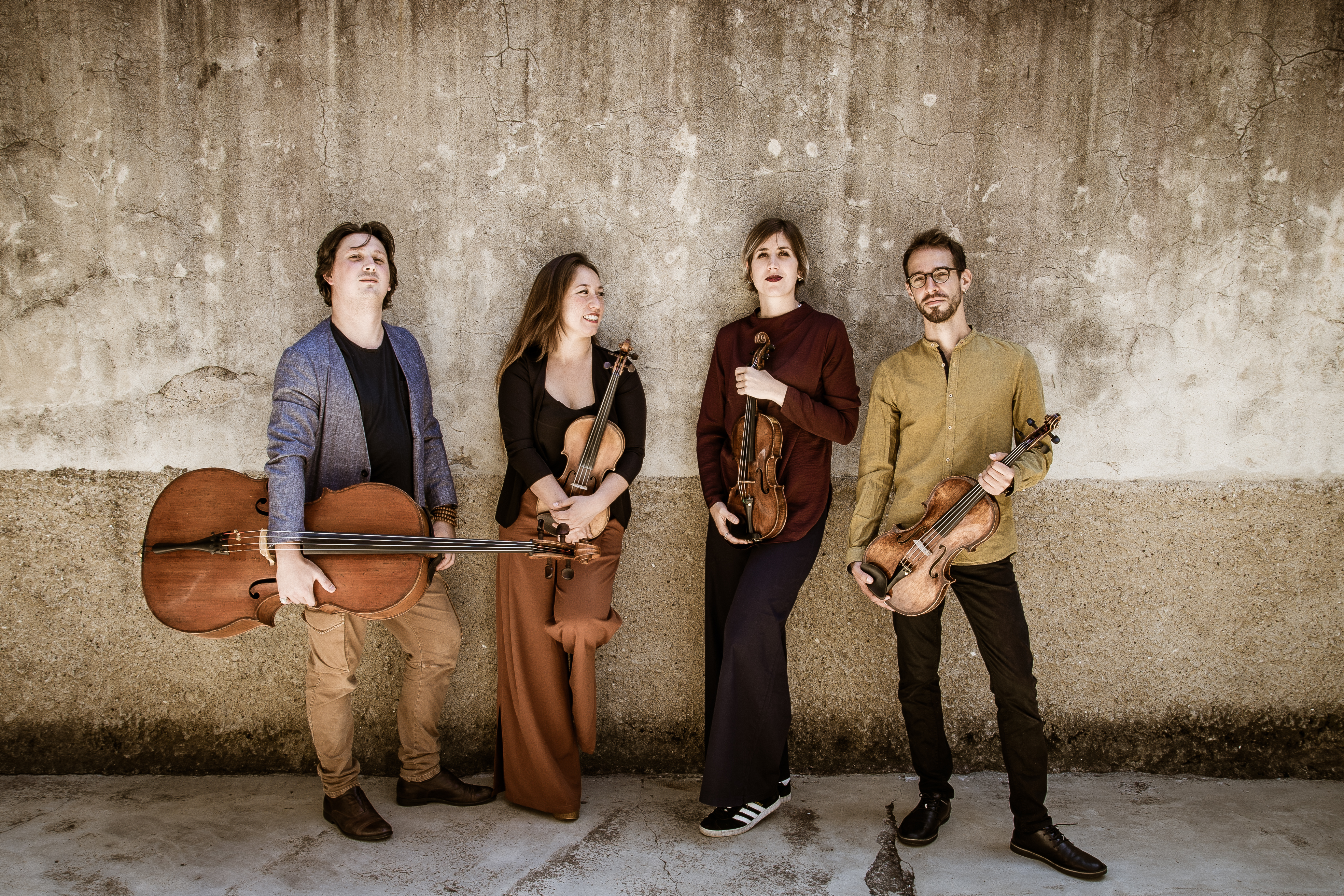 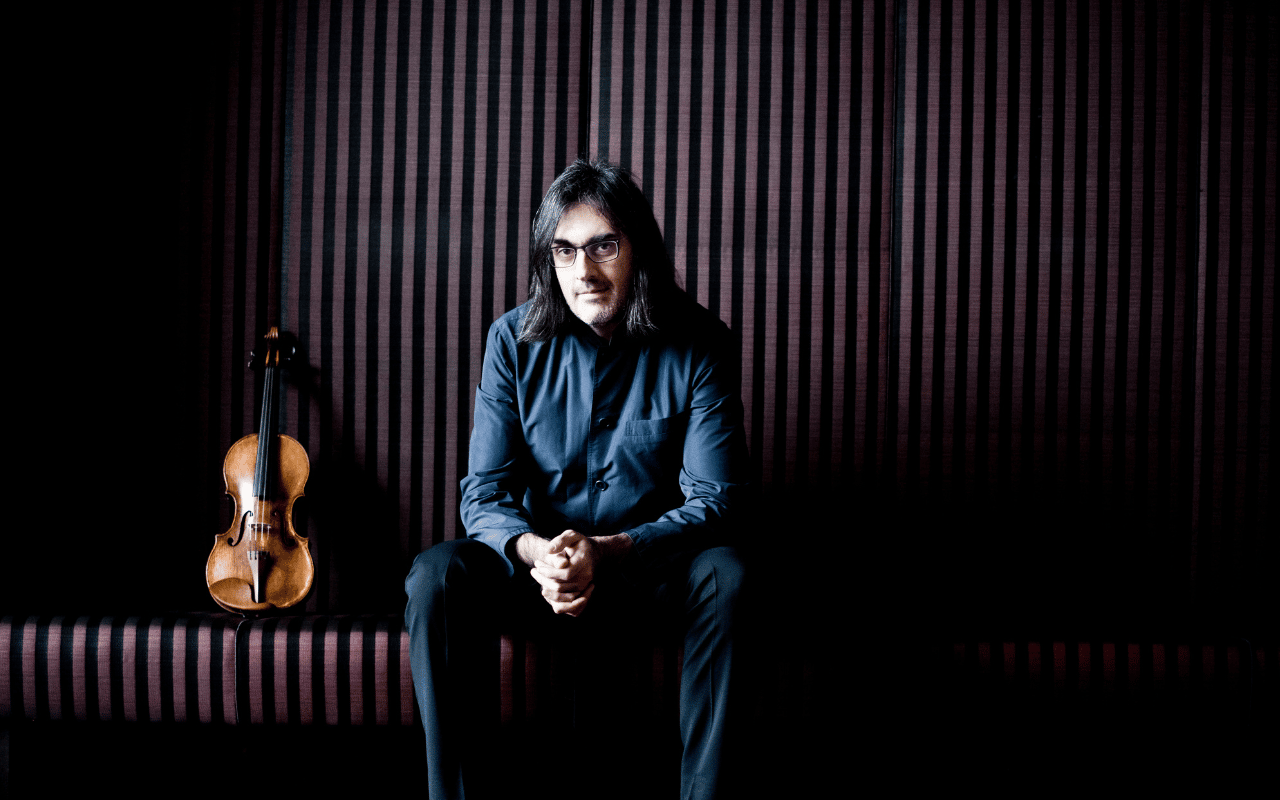 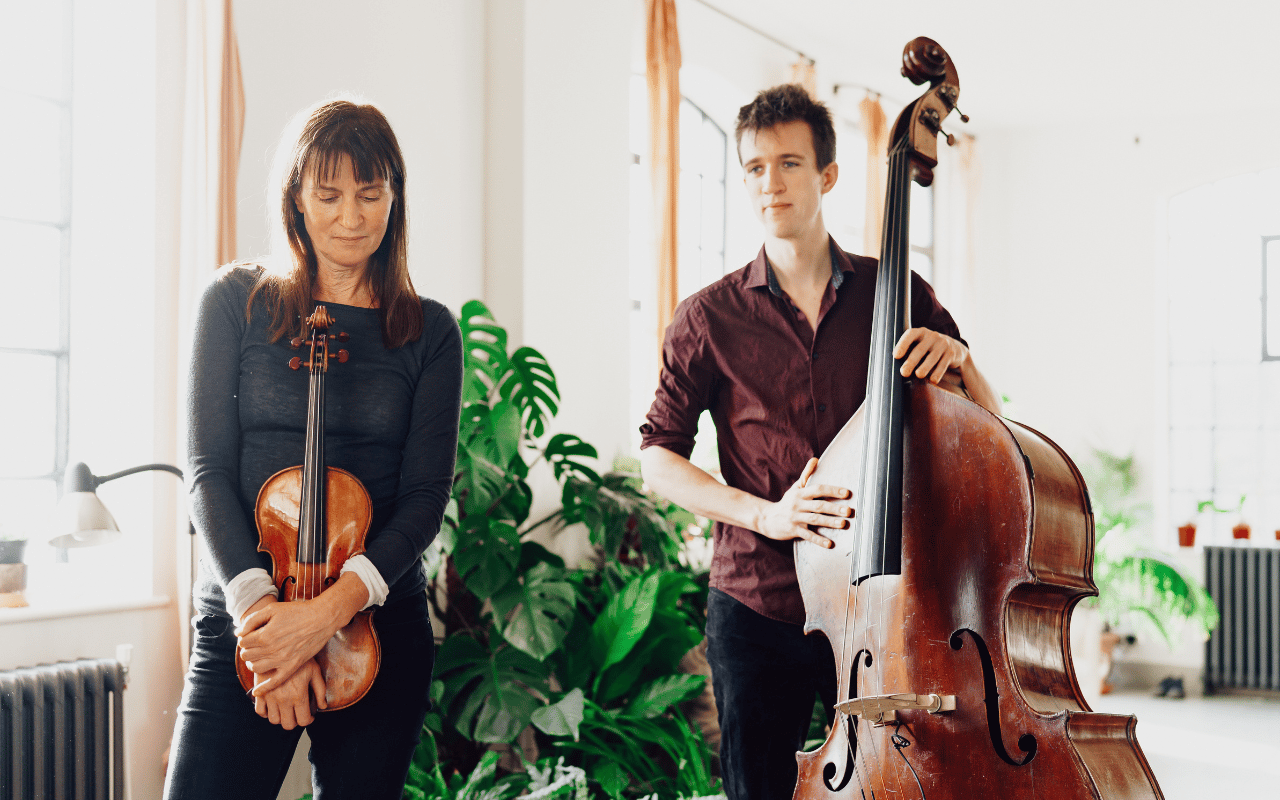 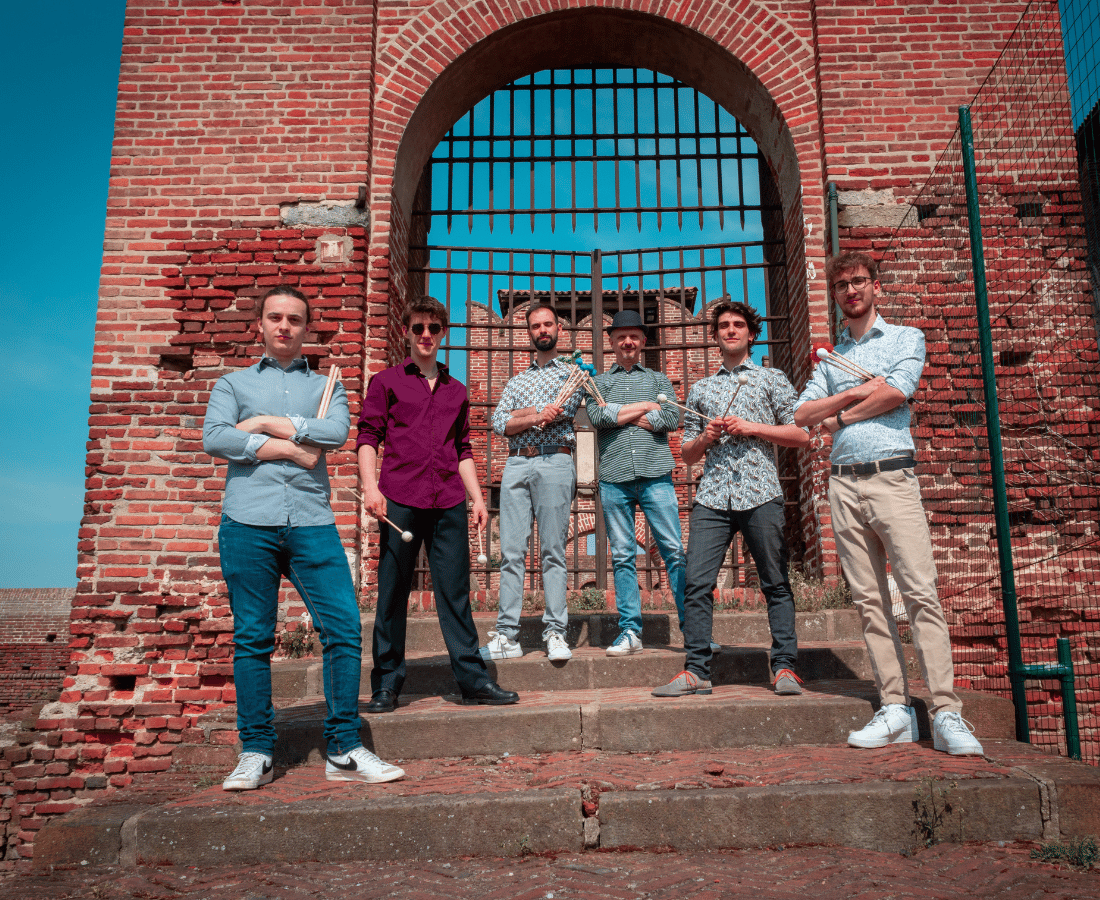 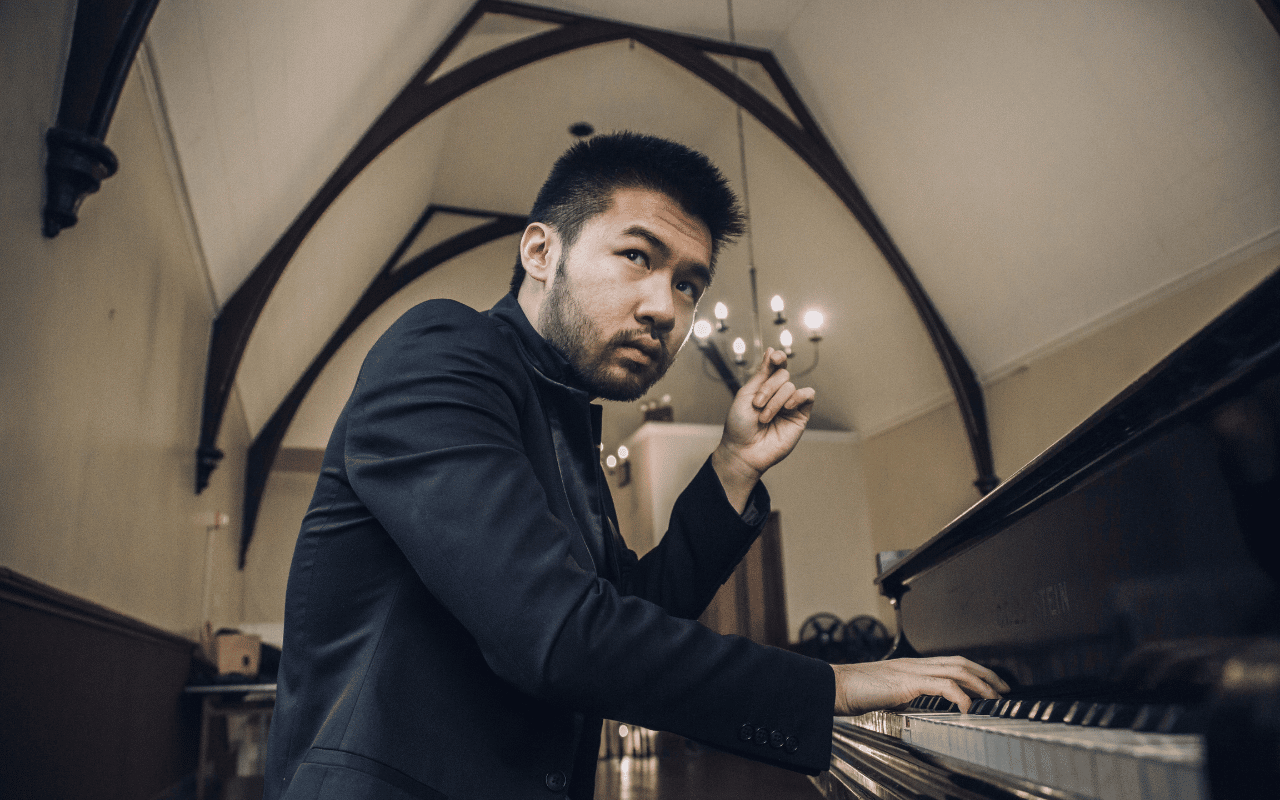 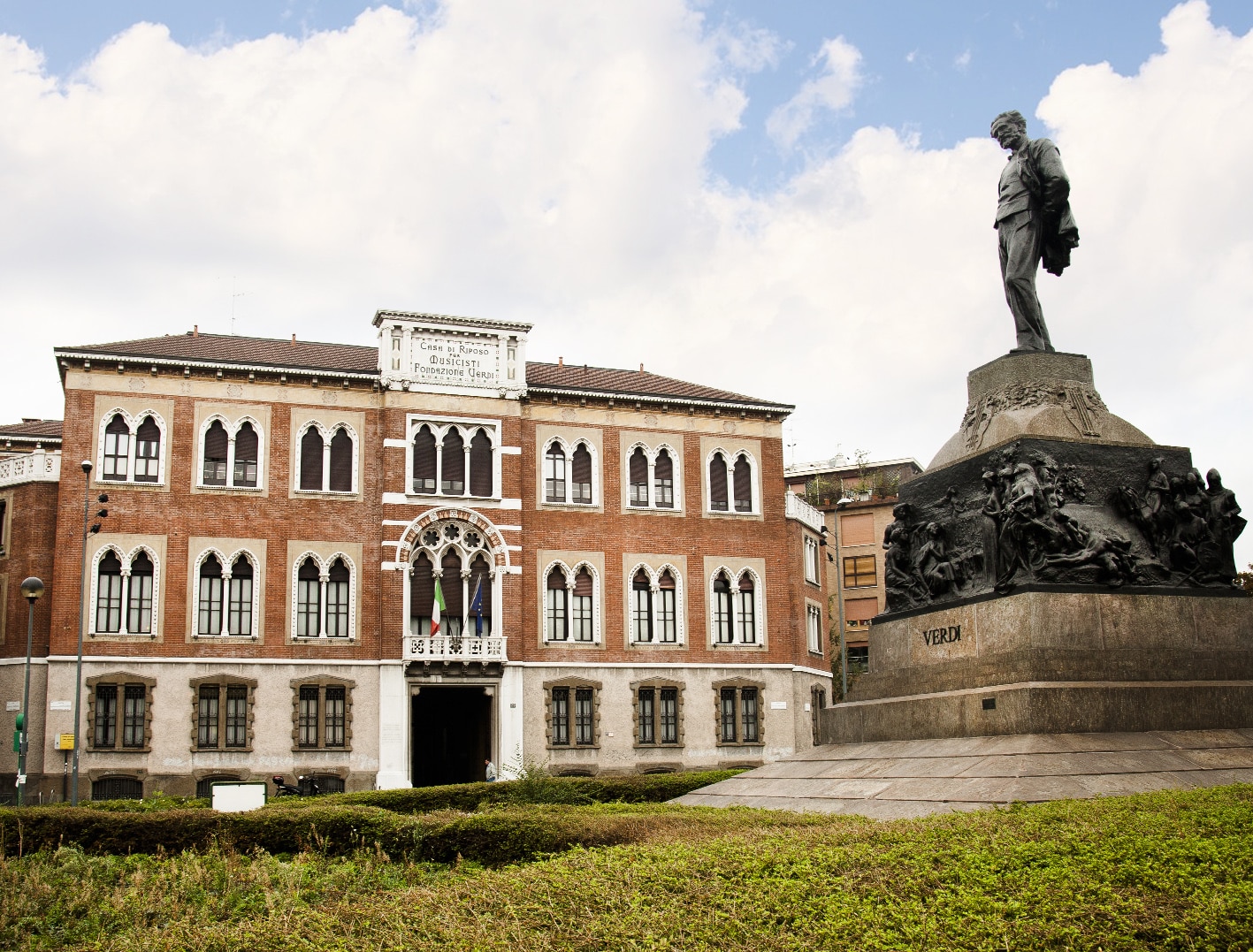 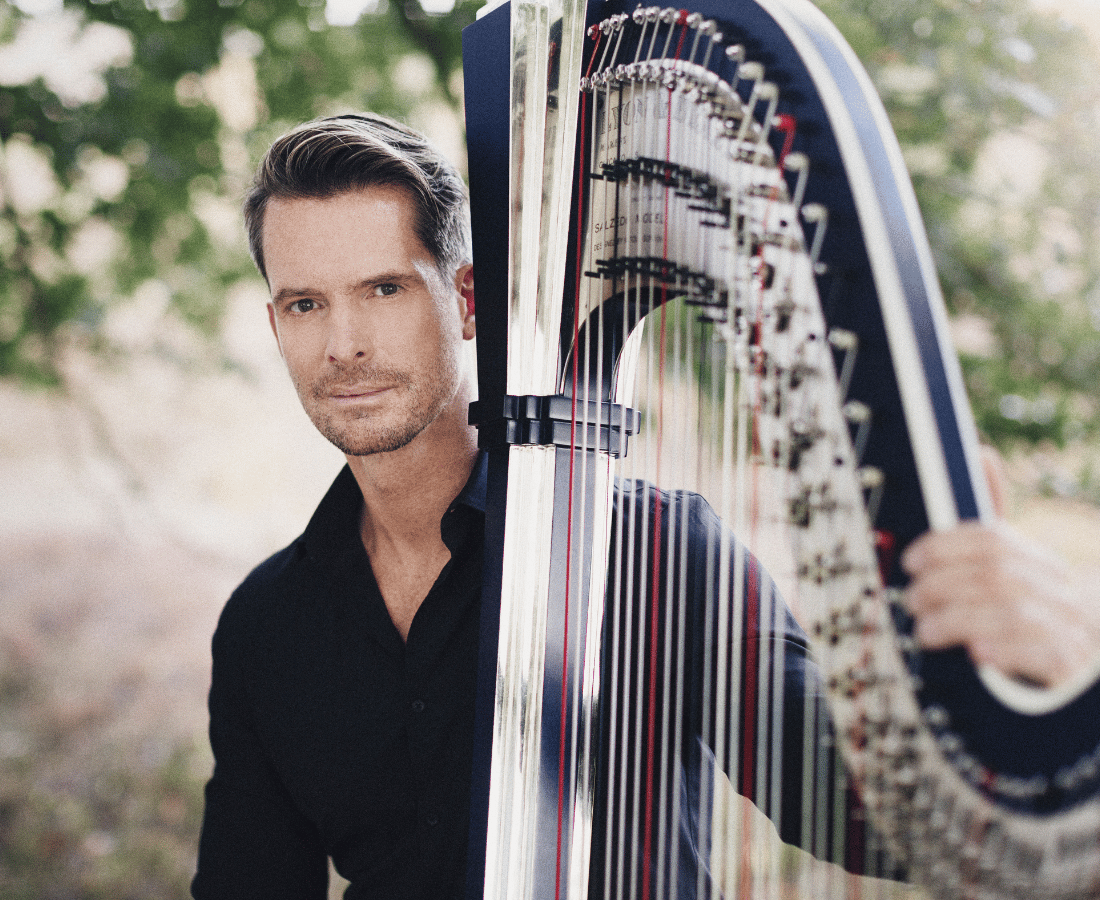