Born in Parma in 1894, the Società dei Concerti di Parma is one of the oldest existing institutions (previously there was only the Società del Quartetto di Firenze, born in 1861 and the Società del Quartetto di Milano, born in 1864) which still today supports and enhances the high musical culture, and that deserves the credit for bringing legends such as Horowitz, Rubistein, Michelangeli, Segovia and many others to the ducal city. The birth of the concert society was the first and greatest opportunity to broaden the city’s musical horizons. In an era in which the gramophone was still the prerogative of a few, in which the instrumental music was sacrificed to the cumbersome god of opera, when, finally, the ears of the Parmesans had not yet been able to enjoy the immortal pages of classicism and romanticism. The great performers who throughout their 120 years of activity have honored the annals of the Society represent a stimulus and a spur to continue in the wake of those who in 1894 intended, as stated in the Statute, “to promote the cult of good music and cooperate with the artistic education of the students of the Conservatory ”. Today the Società dei Concerti di Parma renews and confirms the collaboration with artists who have most distinguished themselves for their professionalism and for the high quality of their artistic product, guaranteeing the Parma public, famous for their musical knowledge and competence, shows of high cultural quality. 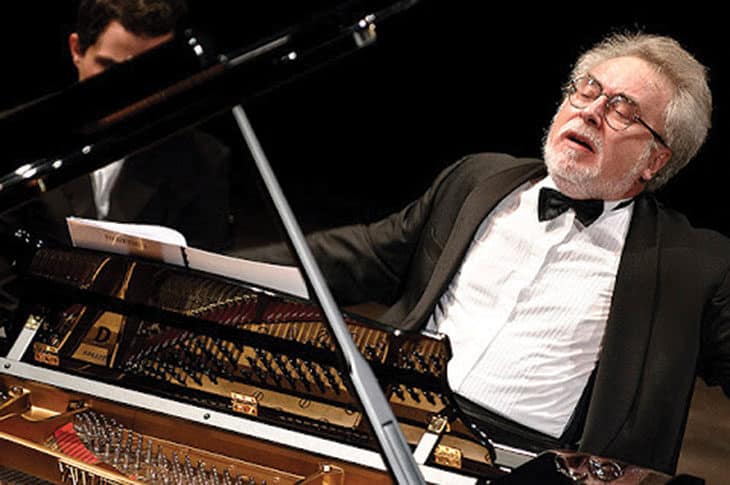 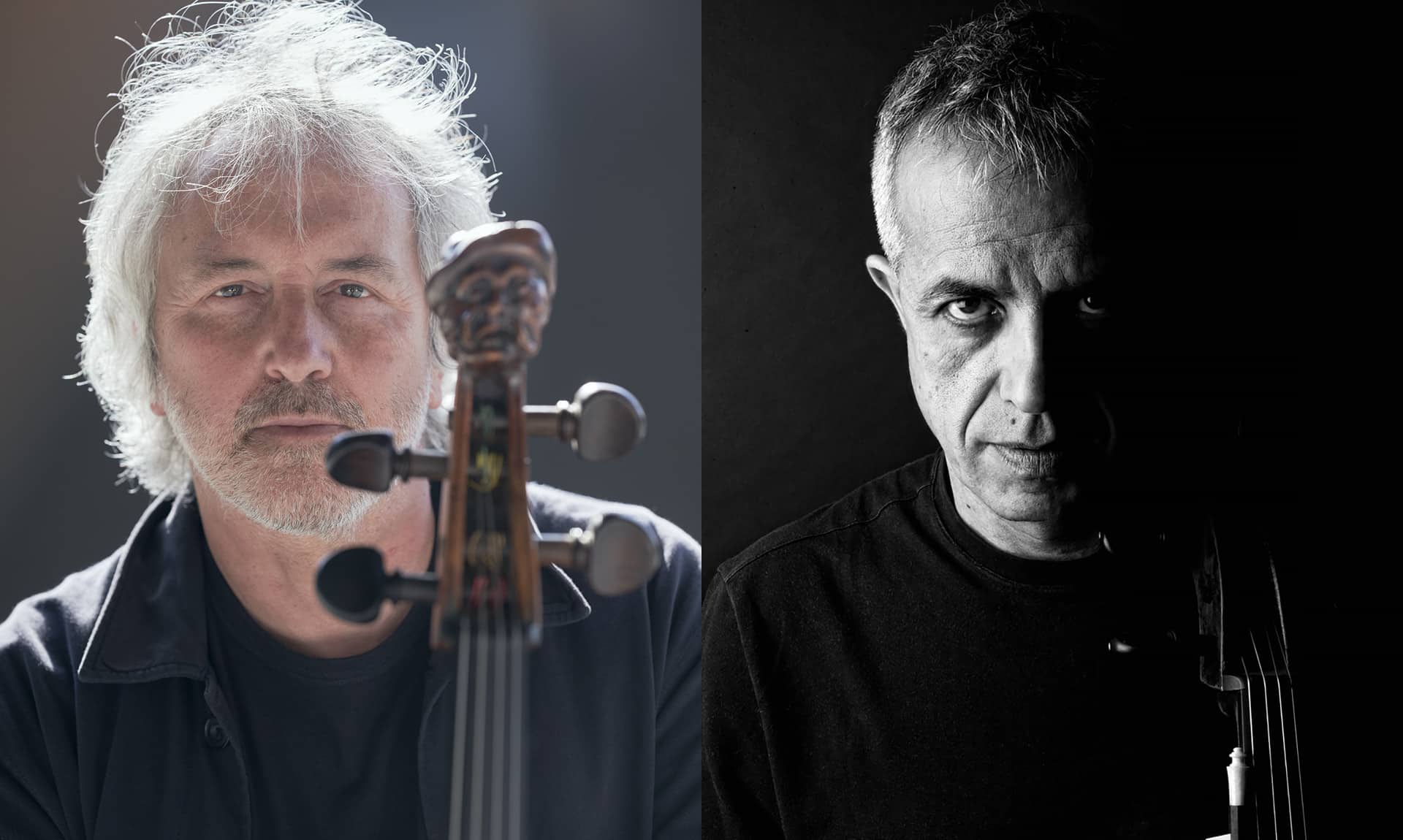 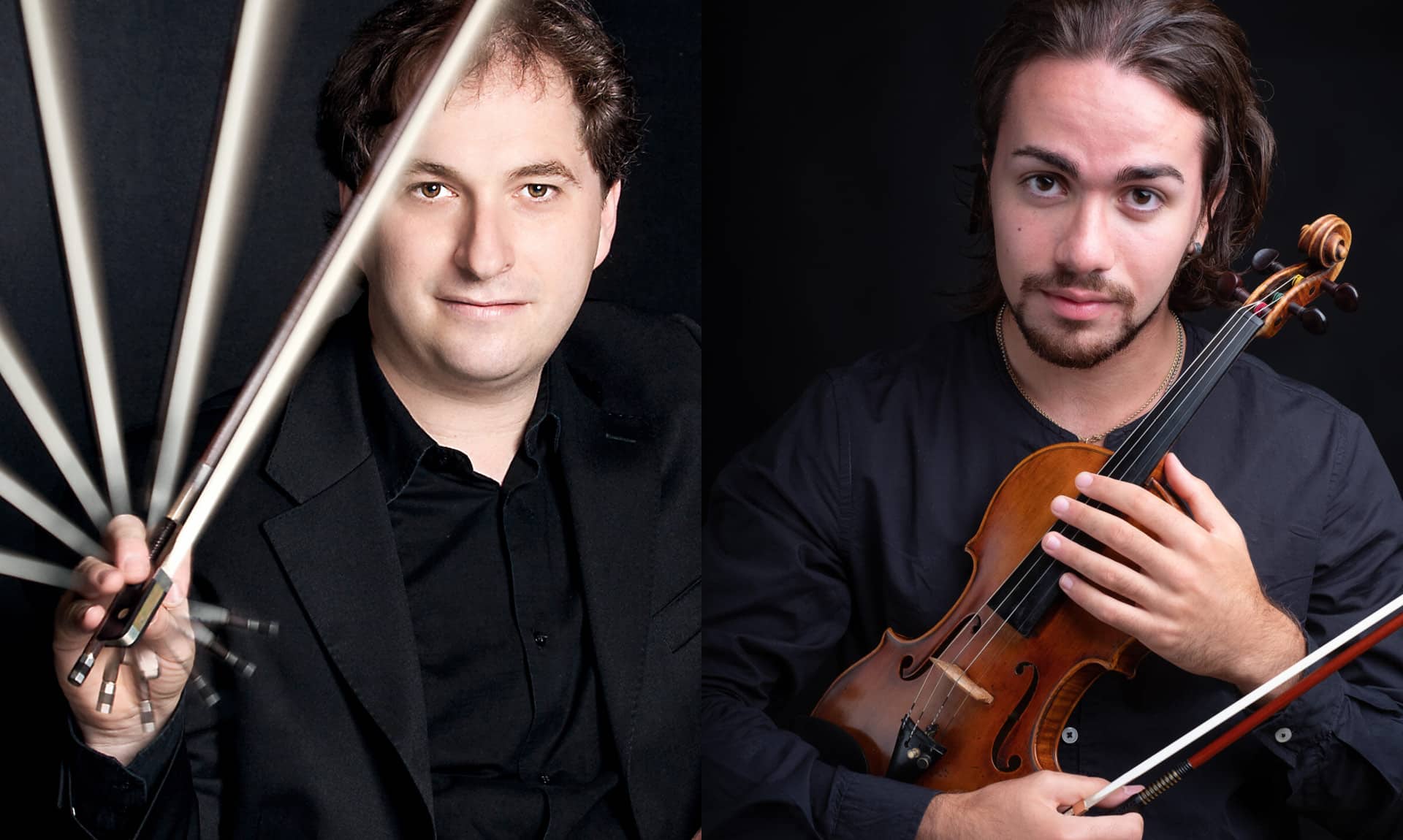 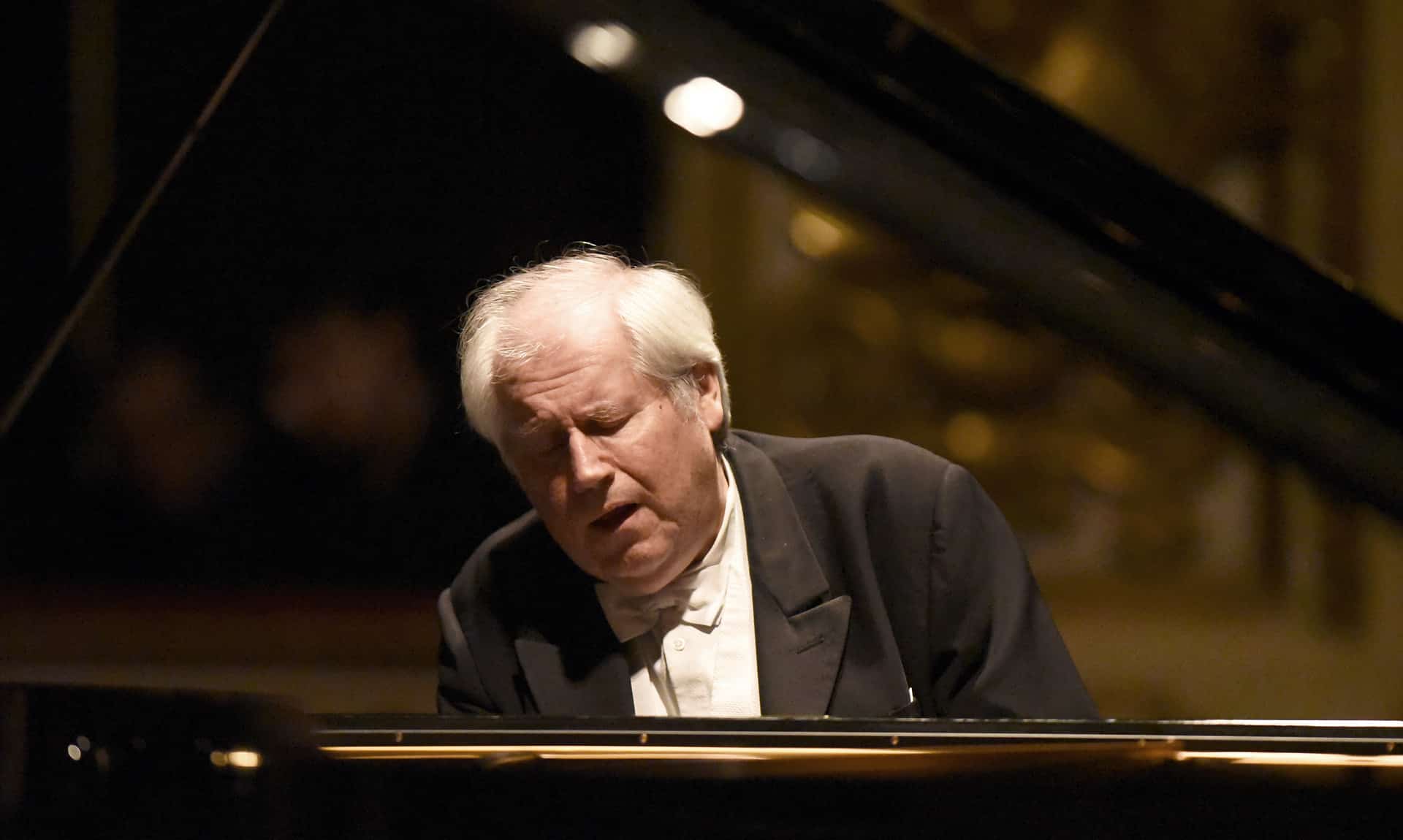 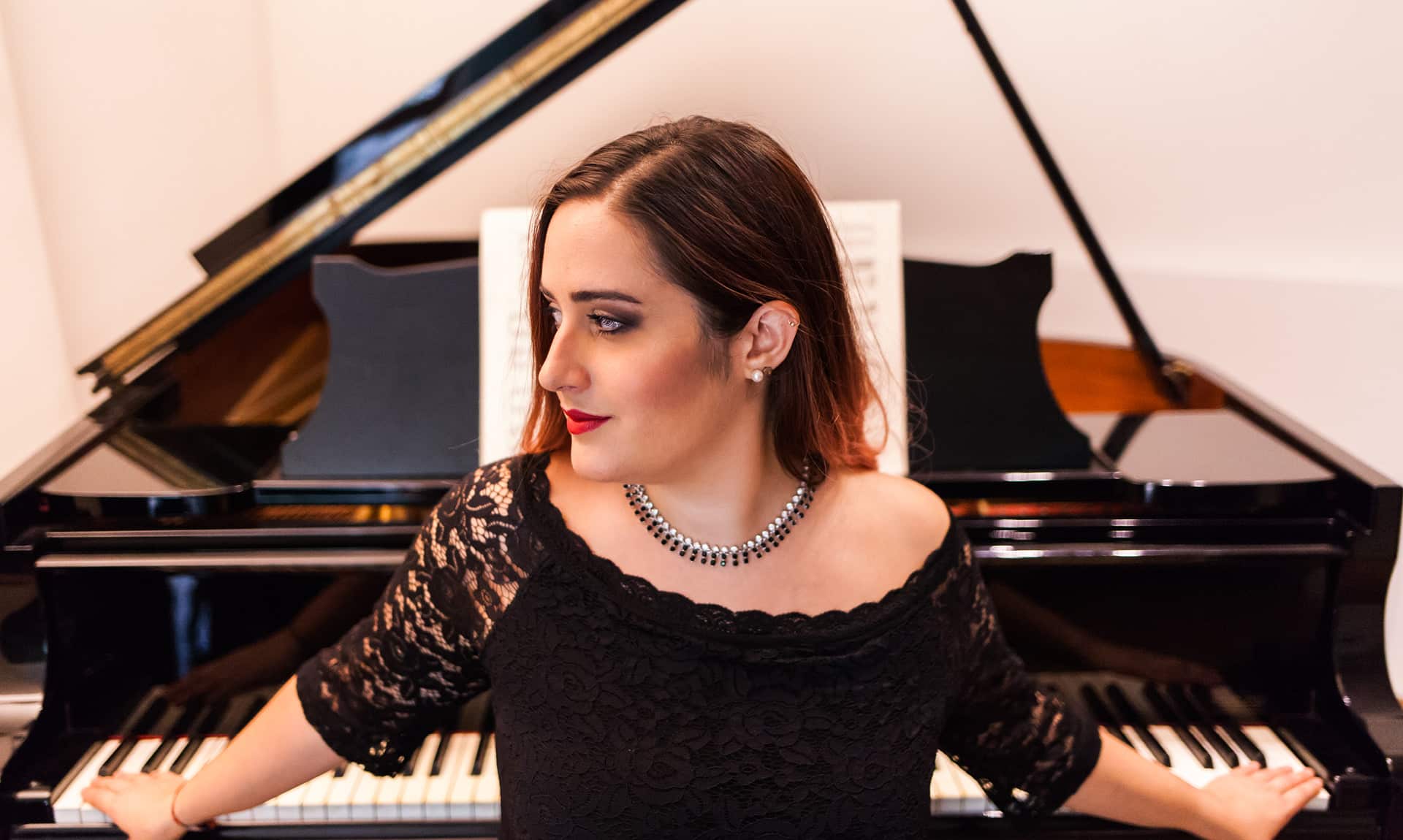 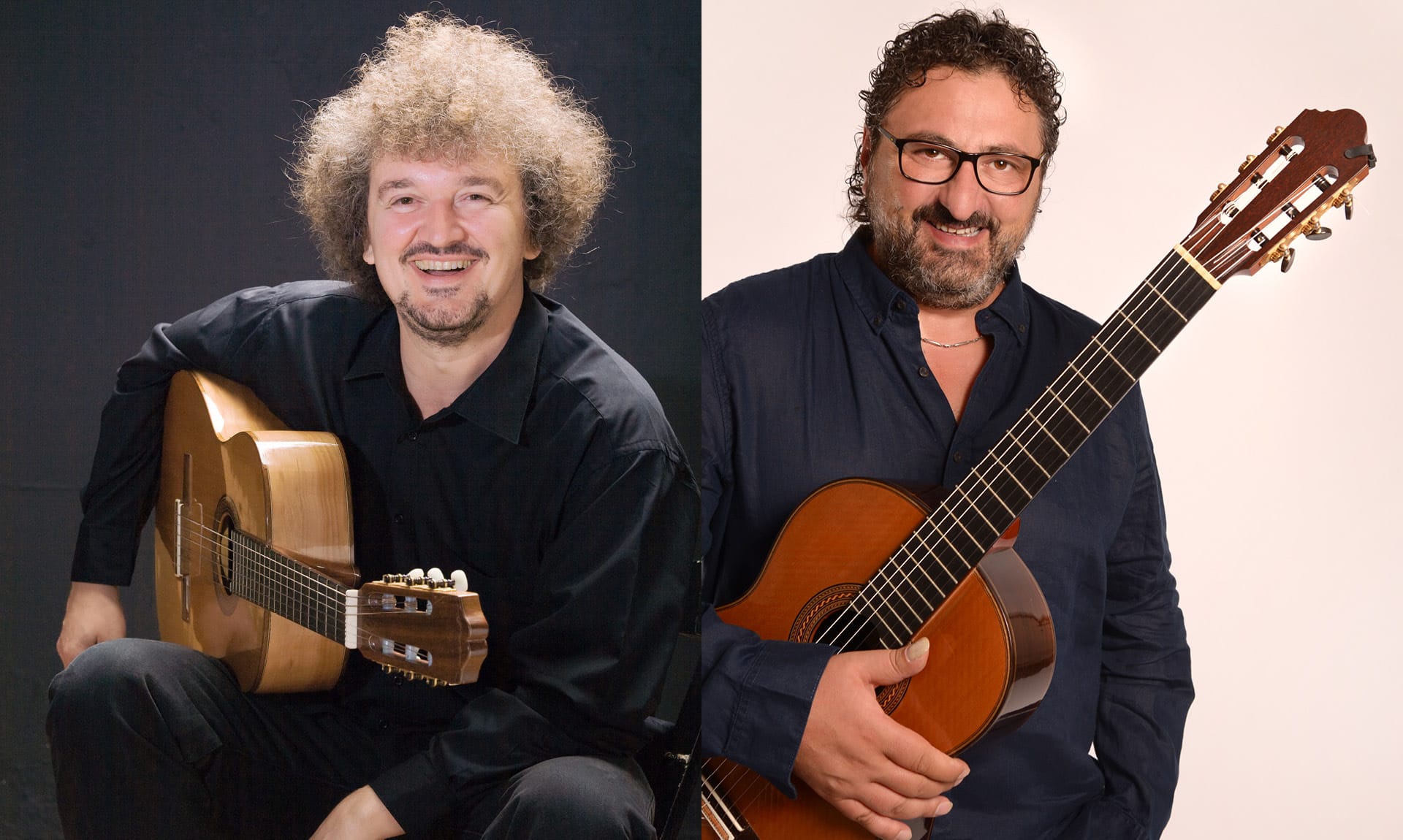