The Società dei Concerti di Trieste was founded in 1932 with the aim of ensuring new prestige and professionalism for a concert concept of music that finds its origins in the family custom of the Central European ancestry of the “Hausmusik” cultivated in the salons of the rich but cultured Trieste bourgeoisie starting from the second half of the eighteenth century and in the rich and heterogeneous artistic promotion of the city, the result of the dialectic between the different cultural souls of a city open to horizons facing Central and Eastern Europe. The concert, following these inspiring principles, continues to give the public good music thanks to great performers. Over time it has hosted, among many others, conductors of the caliber of Clemens Krauss with the Wiener Philharmoniker, Victor de Sabata with the Orchestra della Scala and Herbert von Karajan with the Berliner Philharmoniker, pianists such as Alfred Cortot, Edwin Fischer, Vladimir Horowitz, Wilhelm Backhaus, Walter Gieseking, Arthur Rubinstein, Claudio Arrau, Arturo Benedetti Michelangeli, Maurizio Pollini, violinists such as Bronislaw Hubermann, Jascha Heifetz, Yehudi Menuhin, Salvatore Accardo, Uto Ughi, cellists such as Pierre Fournier, Paul Tortellier and Mstislav Rostropovich and many others up to the most recent generations of international concert stars (Lang Lang, Hewitt, Meneses etc.) in the most diverse chamber and symphonic music ensembles. The organization continues to spread the culture of Good Music and promotes it with lectures, conferences and in particular with projects and courses about the history of music dedicated to the youngest. Among the activities dedicated to the training of young people, a Youth Group accredited to the cultural initiatives by the Municipality of Trieste has recently been established within the society. The Società dei Concerti di Trieste, looking at its origins and aware of the intimate relationship that must exist between the economic well-being of a community and the dynamism of its cultural offer, has worked in the last three years to strengthen the relationship between culture and the productive world by promoting concert activities in workplaces, so that the message of the Art reaches everyone directly and informally. 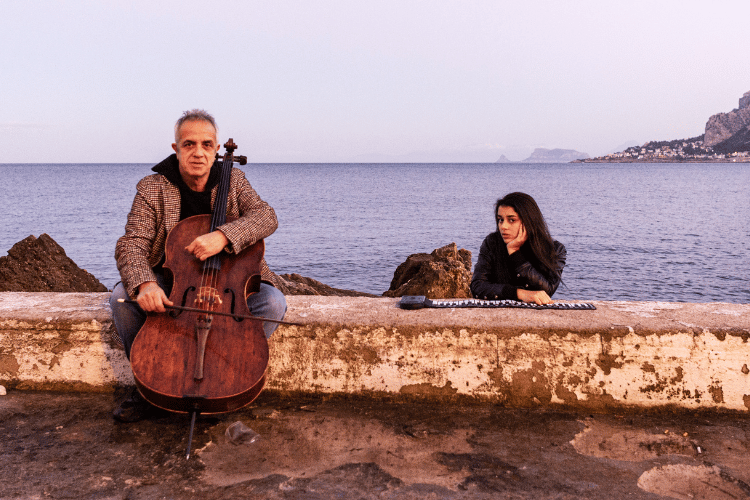 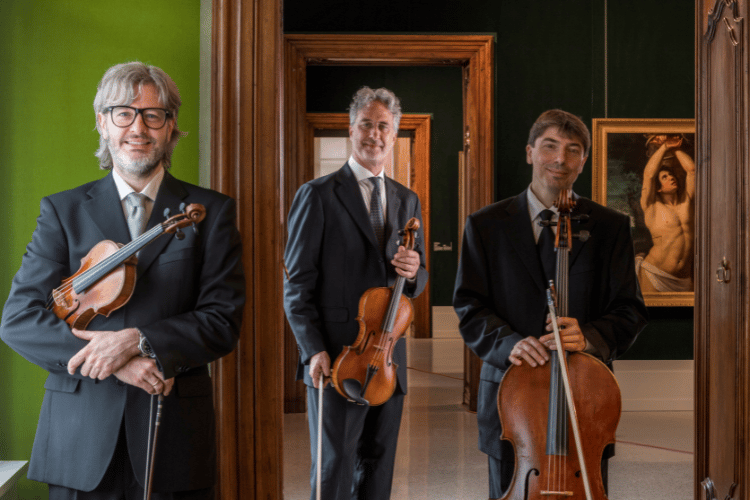 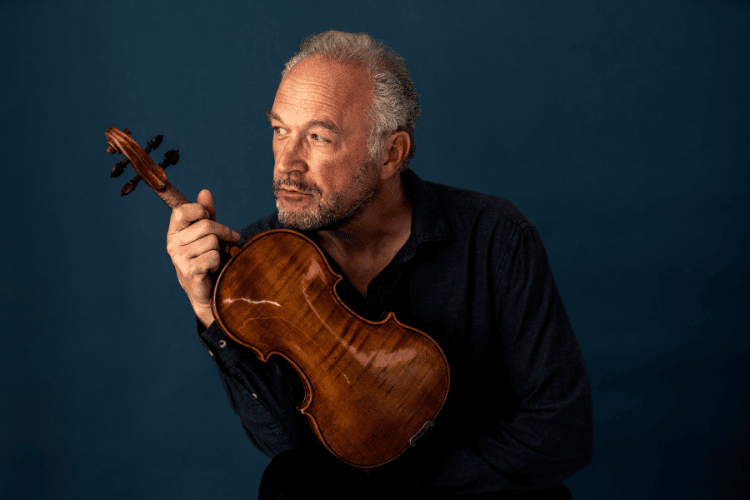 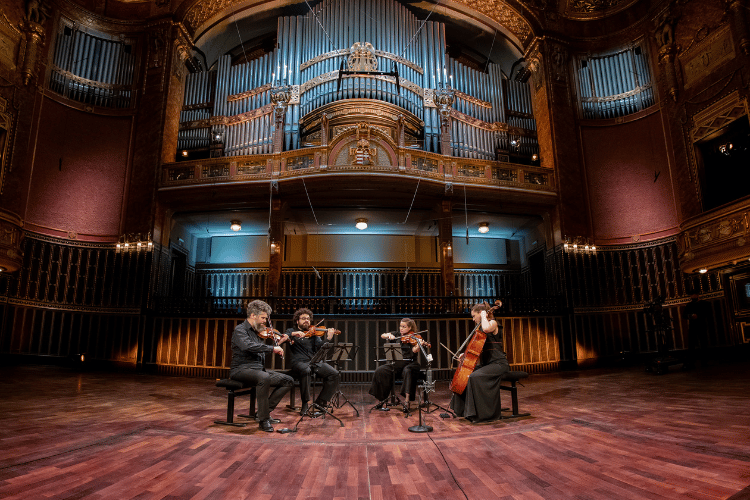 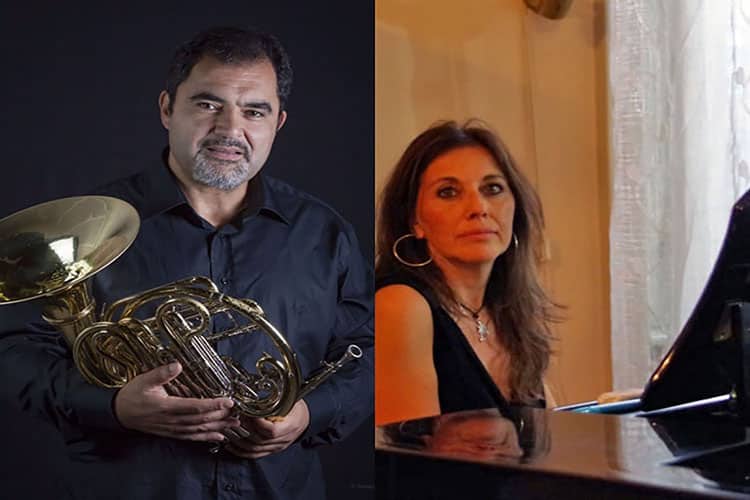 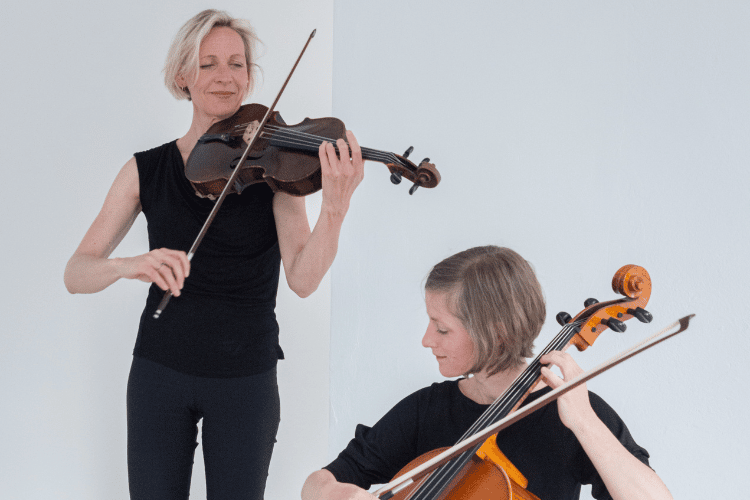 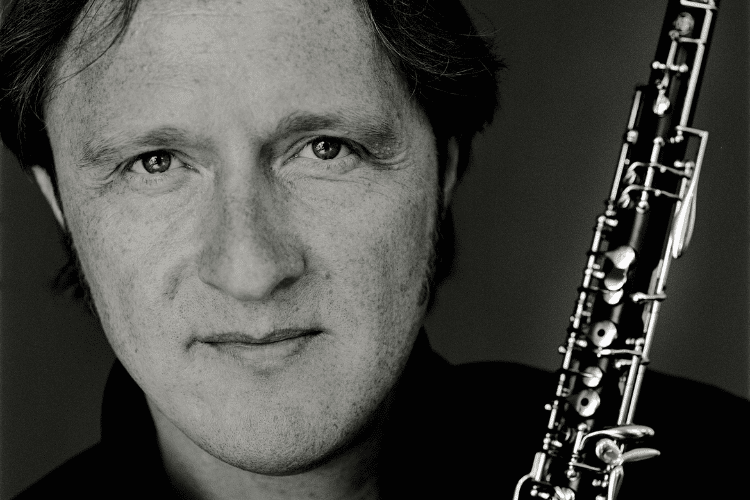 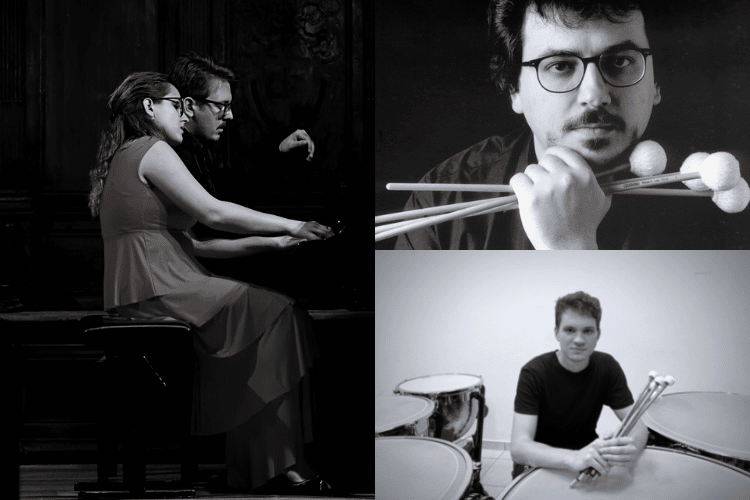 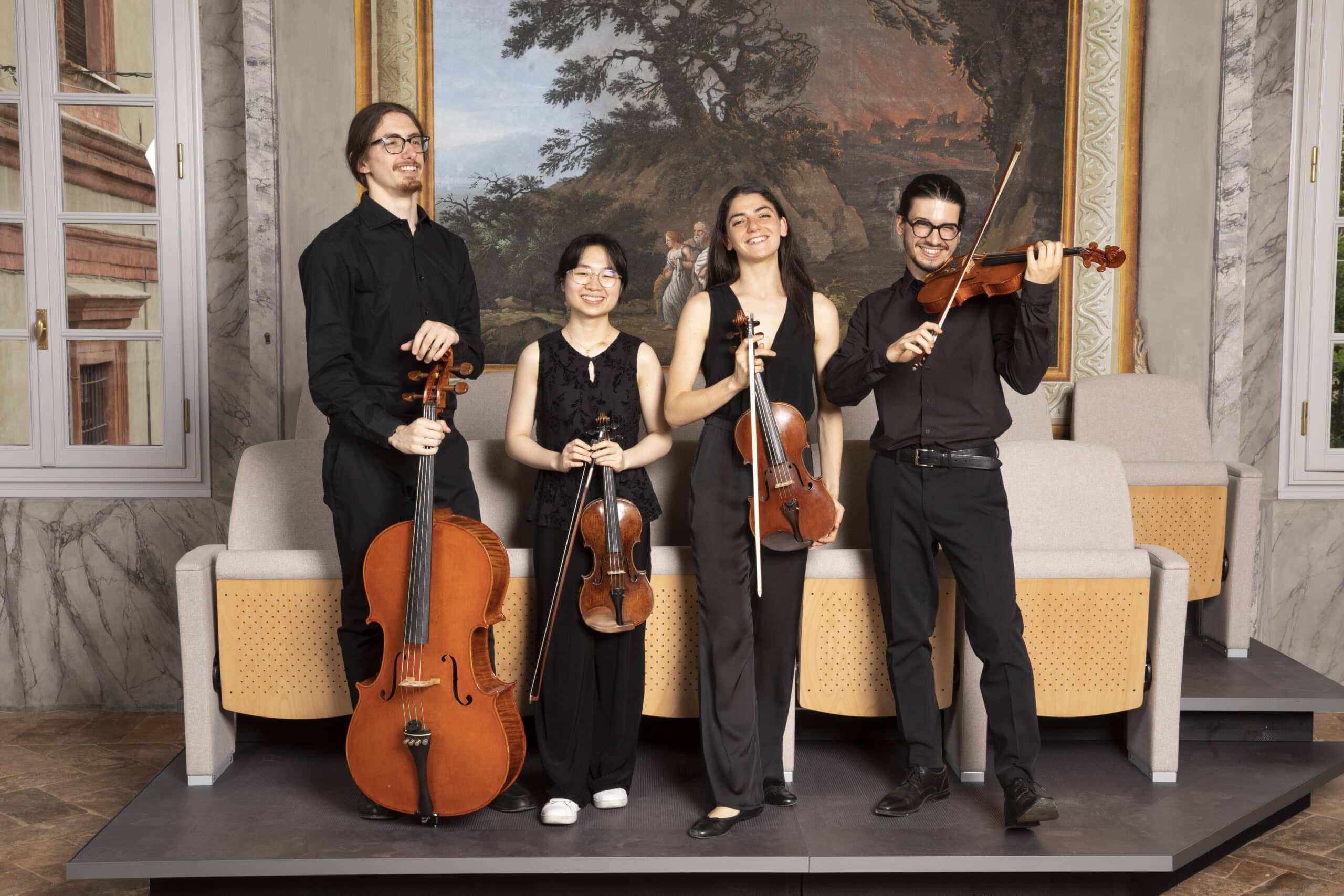 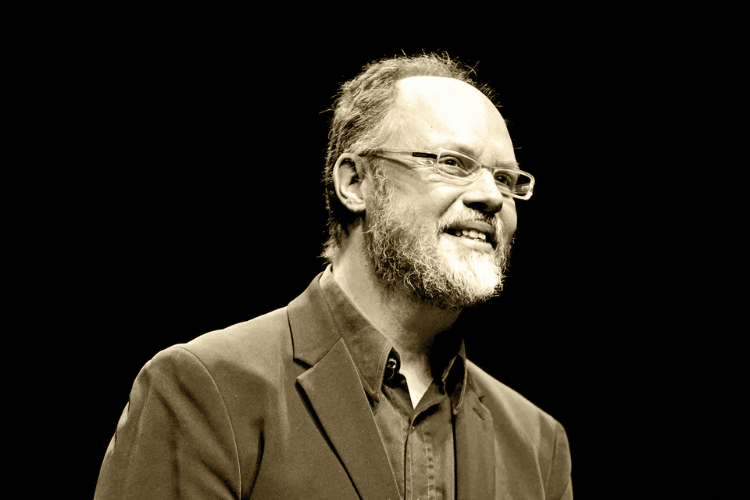 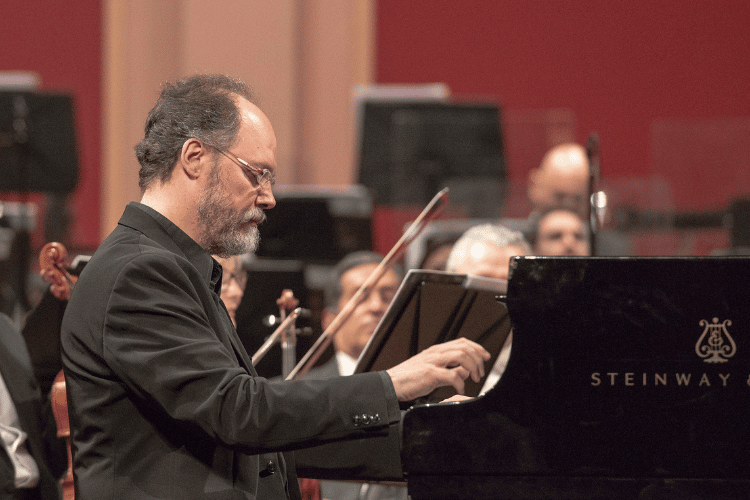